One of the most amazing hotels we’ve ever been. For every square meter of green they had to remove to build the hotel, they created two square meters of green on the building. It looks like a hanging garden, has a wonderful pool area and perfectly soft beds. And it’s central and close to the Boat & Clarke Quay. We loved it!

For our stay in Manado and the diving around Bunaken & Lembeh we booked a Combo Package with Two Fish including accomodation, diving and transfer from Manado to Bunaken, to Lembeh and back. Very comfortable and additionally two natural and beautiful resorts. Try to book a higher levelled Bungalow to have a view over Lembeh Strait.

Close to the beach and centrally located in Kuta on Bali, this hotel has small Bungalows in a Jungle Garden. If you’re looking for a good starting point for individual tours and eventhough some nice restaurants and bars in the closer area, this hotel is fine.

In Labuanbajo the choice of hotels isn’t to big. So the La Prima Hotel is a good choice to have a direct beach access and a pool area as well as very nice rooms. The hotel doesn’t look nice from the outside, but you don’t have to look at many times. We recommend booking a scooter in the village to come around easily.

Famous and highly visible stands the surfboard hotel in the middle of Downtown Singapore. We admit the infinity pool is outstanding, but it’s filled with people and the drinks are good but expensive. The attached CE LA VI Club is the best club for a cocktail with a wonderful view. For us a once and never again experience – we love to find the hidden secrets!

Singapore is an exceptional example for what is possible in terms of city planning in an autocratic state. They manage to extend a high-tech city to offer more and more space for people to live, work and recreate while making it greener at the same time. When for example the Peak Royal on Pickering hotel was build they created two square meters of green for every square meter of green they had to remove building a hotel that looks like a hanging garden.
Besides a lot of green, Singapore offers some nice areas for dining like Boat Quay and areas with bars with live music like Clarke Quay. The Merlion, chinatown, the lightshow at the supertrees and the tropical gardens at Marina bay are just a few things worth exploring. 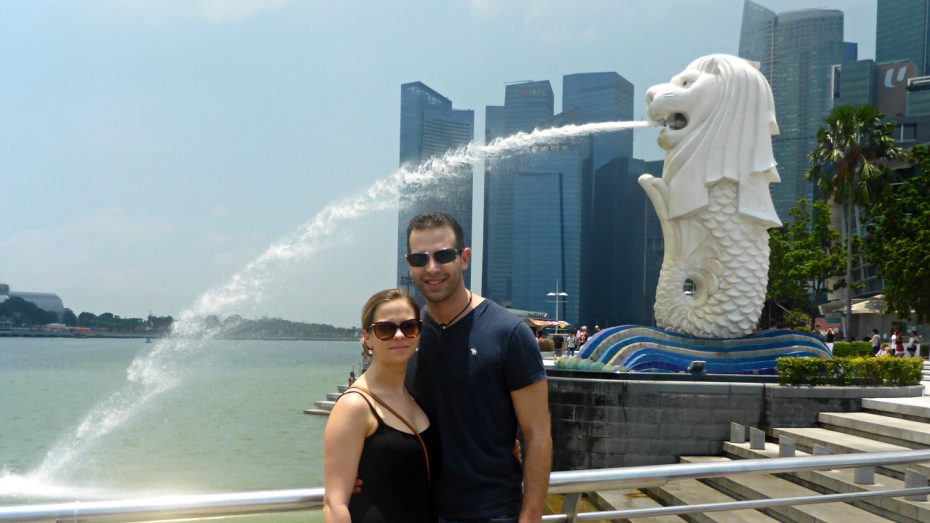 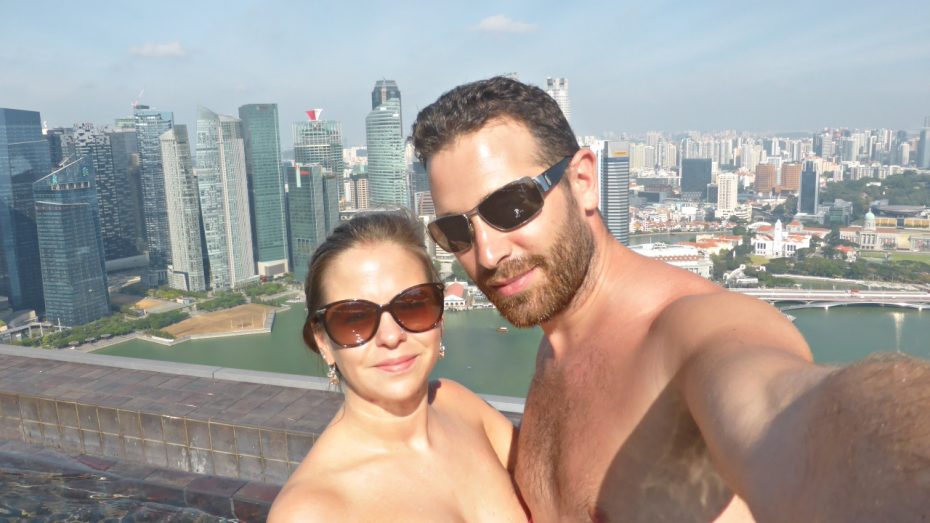 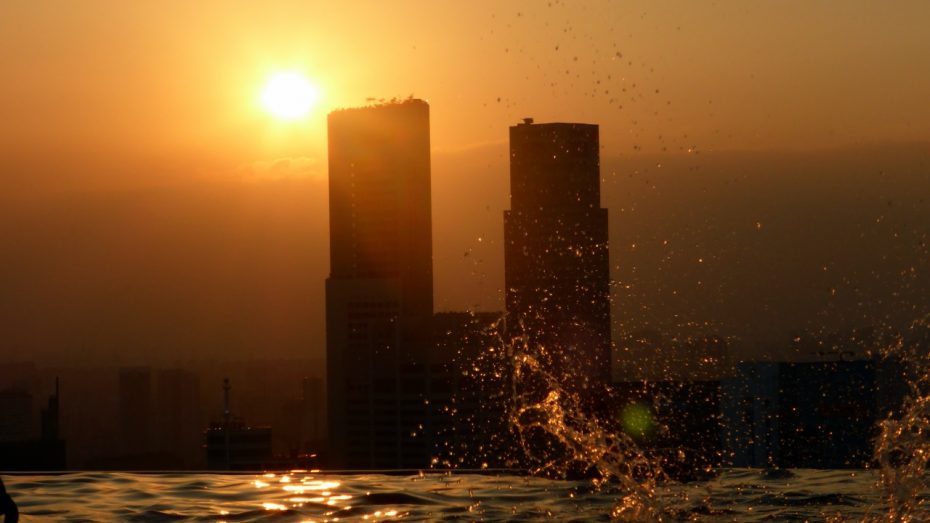 Bunaken offers some amazing walls, but not the kind of Donald Trump wants to build but natural ones down in the ocean. Diving at those walls feels a bit like skydiving while you are observing nudibranchs and flatworms, green turtles and orangutan crabs, pygmy seahorses and blue spotted ribbontail rays. If you are more interested in the big stuff then a huge swarm of barracudas will make your day or the possibility to spot a swarm of dolphins while on your way to the dive spot. 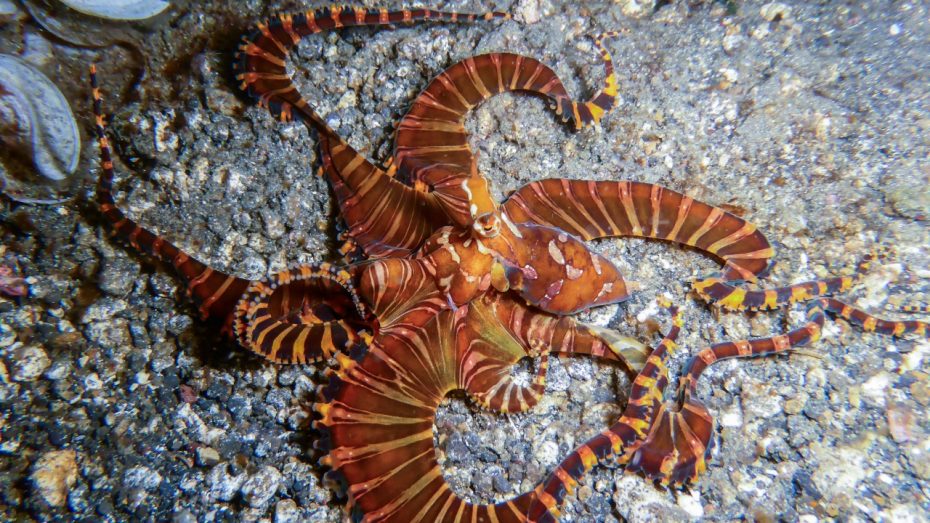 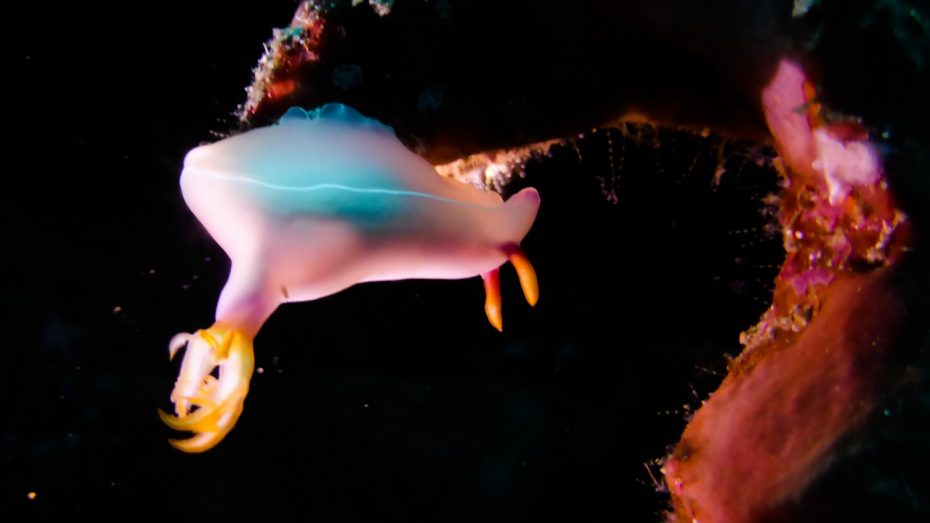 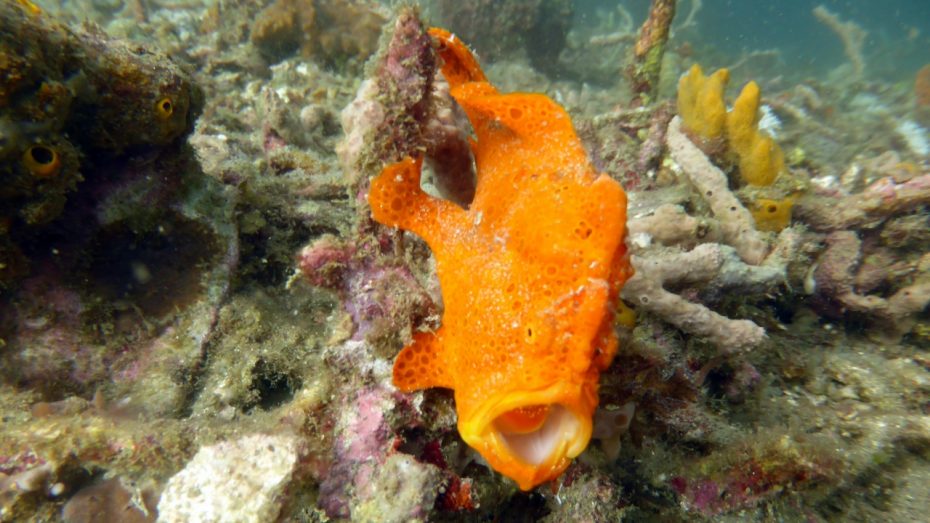 When it comes to muck diving Lembeh is simply outstanding. The sad story behind it, is that it was once full of beautiful big animals. But in 1997 the corrupt officials granted a fishing license to some Taiwanese fishermen who installed a curtain of death. This trap net basically emptied Lembeh strait. The only good part of it was, that this vacuum was filled with lots and lots of small and rare creatures. Some of them only seen in a view places in the world.
You got the chance to see the beautiful wonderpuss, coconut octopus, mototi octopus, bluering octopus and the flamboyant cuttlefish. Further on you can spot cowfish, peacock-tail anemone shrimp, box crab and lots and lots of colorful nudibranchs and flatworm including the Spanish dancer. If you’ve seen a frogfish before that’s a good start because in Lembeh strait you gonna see them all. There is the hairy, the orange, the cream, the black and the red frogfish and sometimes you even see them hunt by immediately sucking in a huge amount of water. Further on you can see the hairy squad lobster that looks like an evil Minion and the beautiful mandarin fish that is so colorful you will not believe it.
Besides all that action you can get under water there also some astonishing sunsets to witness and when you take a tour to the jungle you can see entire families of black macaques, tree kangaroos and the adorable tarsiers.

Bali is a beautiful place but if you ever go, try to avoid Easter. Because if you don’t it is possible that it takes your taxi more than 2h to drive a distance you would normally do in less than 20 minutes. Staying in Kuta has the advantage that you can finally meet people again and party as long as you want. The disadvantage is, that this attracts a lot of Aussis with a low socio-economic status.
Besides laughing about primitive Aussis, surfing and diving you can also taste some real Luwak coffee, walk through rice terrasses, see vulcanos, temples and enjoy some outstanding massages.

Labuan Bajo is only a one-hour flight away from Bali but is its complete opposite. While Bali is quite modern and touristy, Labuan Bajo is basically a fishermen’s village with some facilities for divers and dragon hunters. There is not a single guy who tries to sell you his merchandise. They just keep going with their lives while secretly observing you. One of the few touristy things there is are some outstanding restaurants. You can enjoy probably the best pasta, pizza and sushi in Indonesia and the lobster is simply outstanding. 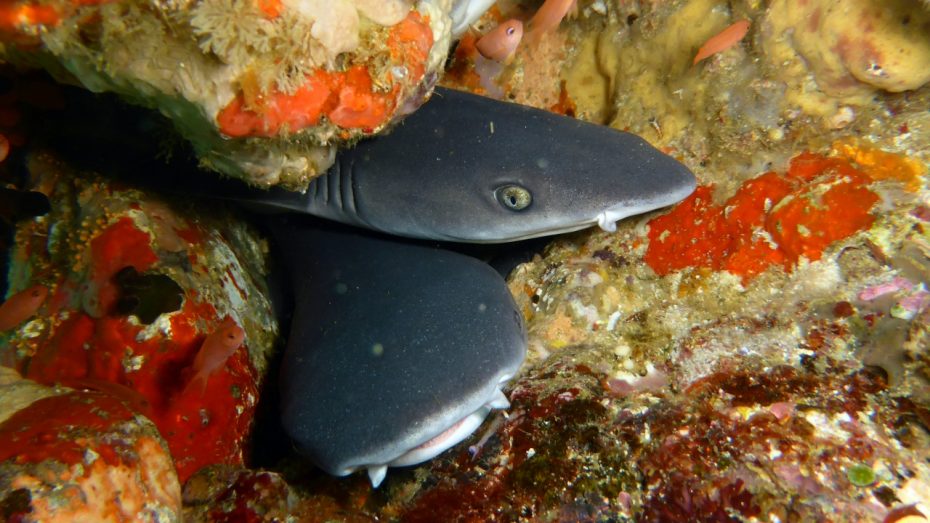 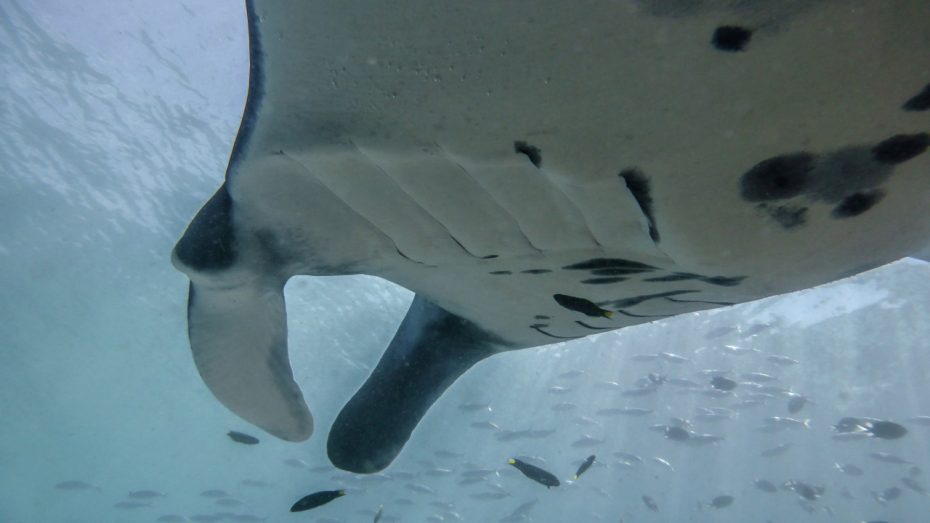 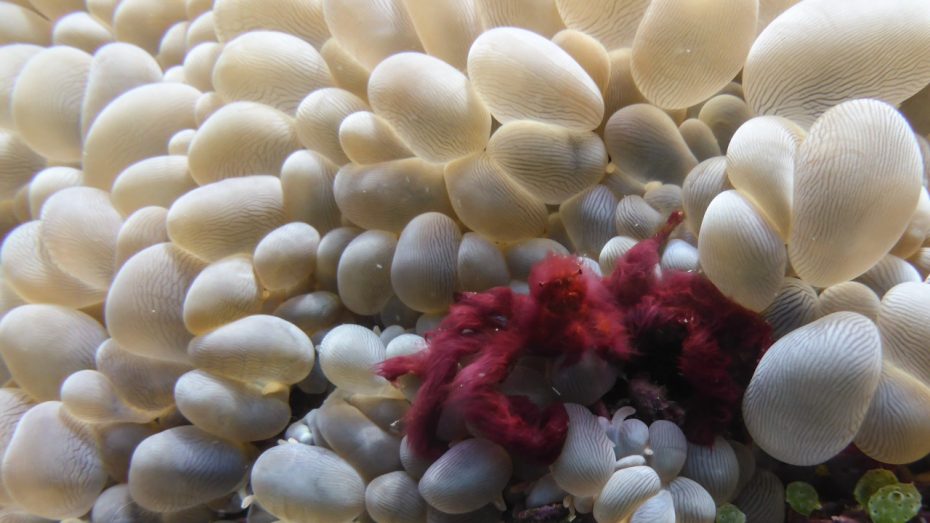 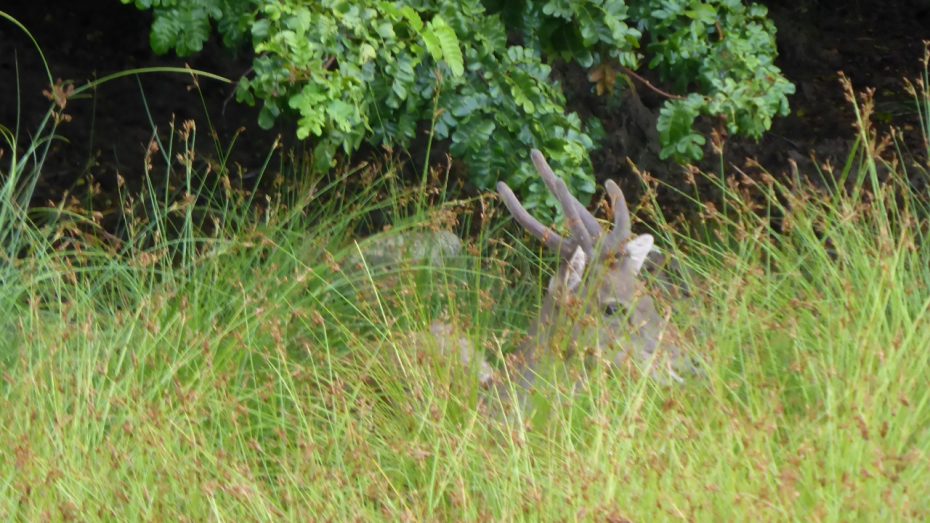 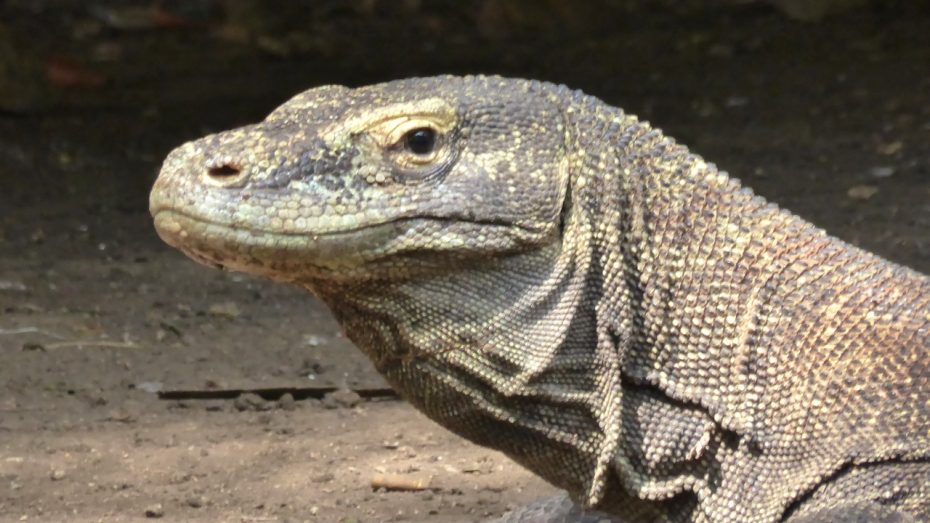 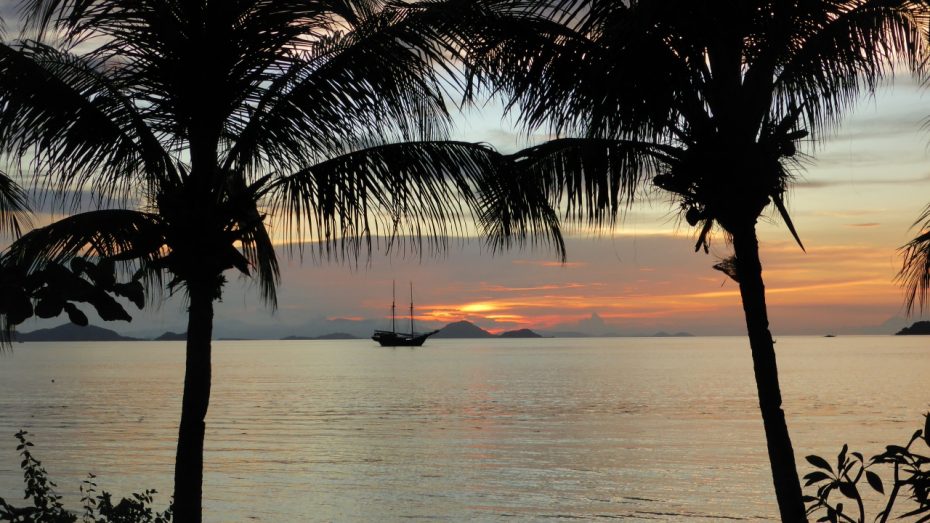 The reason why those divers are travelling to this tiny fishermen’s village is the Comodo national park. Besides an amazing view on hundreds of islands it offers some of the best drift diving, big fish diving and macro diving you can imagine.
Its not an area for beginners but if you are able to handle some pretty strong drifts you will be rewarded with some of the best dives of your life. Besides lots and lots of other marine life you can see swarms of black and white reef mantas. They take their turns to feed on the many plankton there is and if you’re lucky they come closer to examine those strange creatures on the ground and to enjoy the tickle of their bubbles on their bellies.
The other reason is the Comodo dragons. Those animals look like they hadn’t evolved since the dinosaurs. As they are cold blooded the like to hang out in the sun, eat everything they manage to catch and sometimes even eat other members of their group.

If your one of those people who think that they need to stay at least once at the famous Marina Bay Sands, then go for it. But don’t complain afterwards that there has been no warning. The infinity pool is outstanding but it is filled with Chinese trying to take selfies. The bar is also nice but as soon as someone is buying a bottle they will send you away from your table and the restaurant, even though pricy, isn’t that special.
What is special is Sentosa island. Even though completely artificial it is a great place for a relaxing afternoon. You can enjoy some time at the beach or in the gardens and almost forget that you are only in walking distance to the big city.