A hurry & we saved Melvin again 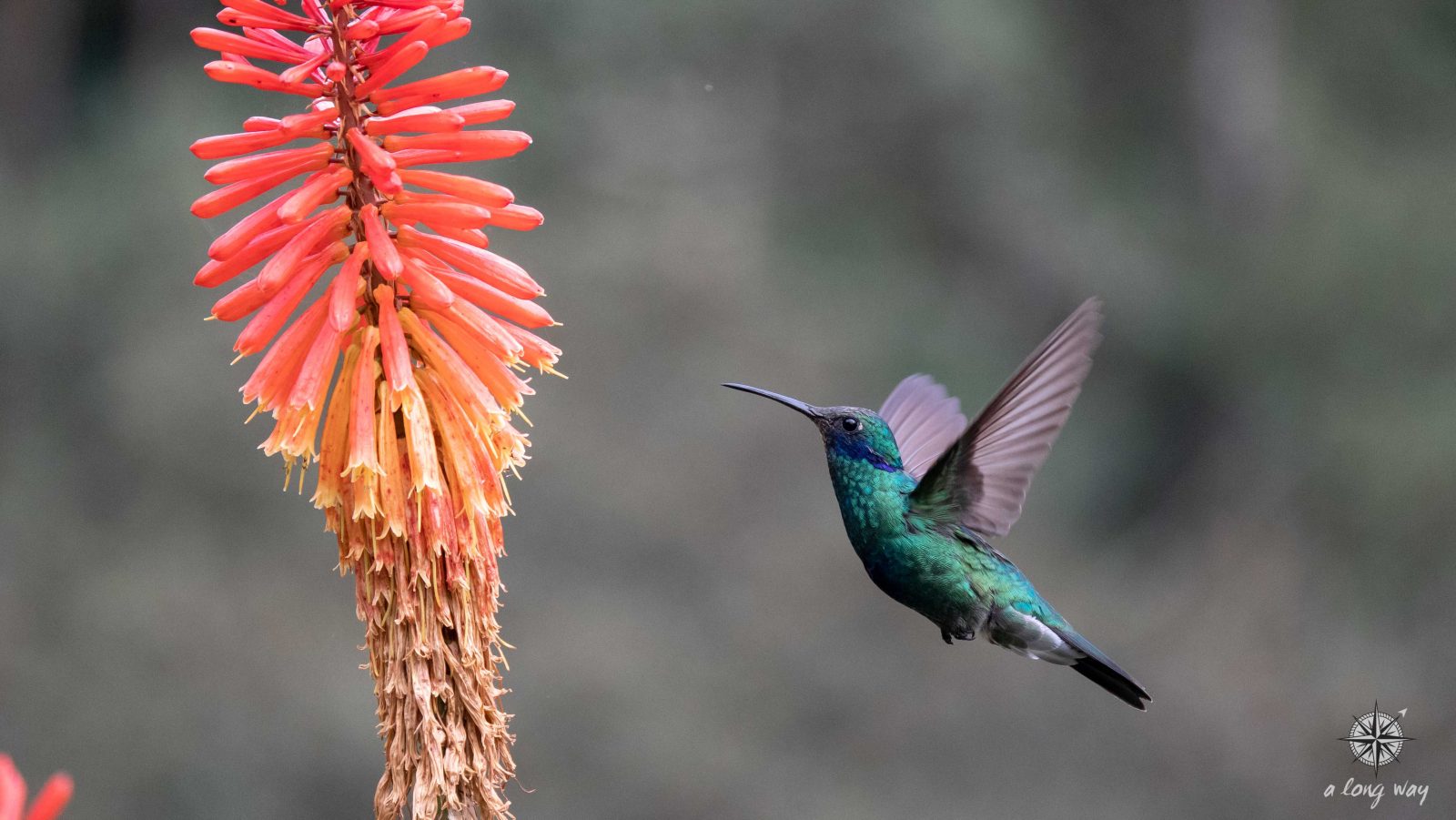 A taxi, a bus and a taxi later we arrived in Cali, the salsa capital of the world. And as our hostel was also a salsa school, we enjoyed another free salsa lesson in the evening. But Cali was only a stopover for us. After salsa school we enjoyed local delicacies at a nearby restaurant and the next morning we already took our plane to Quito in Ecuador.

Our plane was delayed by about an hour and when we had our stopover in Esmeraldas everything had to go quick. But not for the imigration officers as they had quite a relaxed working philosophy. By the time we arrived at the inspection we were already very late and we hoped that they would simply send us through and back into our plane.

We wished for this scenario, because we had researched that Ecuador charges a 35% import tax on drones – when they find it. But of course, we had to go through the same procedure as everyone else and after all our luggage had been scanned, they asked precisely for the suitcase containing Melvin to get searched.

While queuing for the search I already calculated my chances that the border officials would believe my explanation that Melvin is just a fancy gimbal. But then I tried another trick. I asked the woman at the scanner in Spanish – thank you St. Pedro Spanish school – what she had seen. And she showed me the picture of a bag with cables – hope came up. I told her that my suitcase did not contain cables but my backpack did and that she had maybe confused them. One of her colleagues joined the conversation, agreed to my point and insisted on searching the backpack as well. When he searched my backpack, I engaged him in a conversation about the Galapagos, diving and travelling in general that he forgot about my suitcase. They finally sent us back to the plane without detecting Melvin.